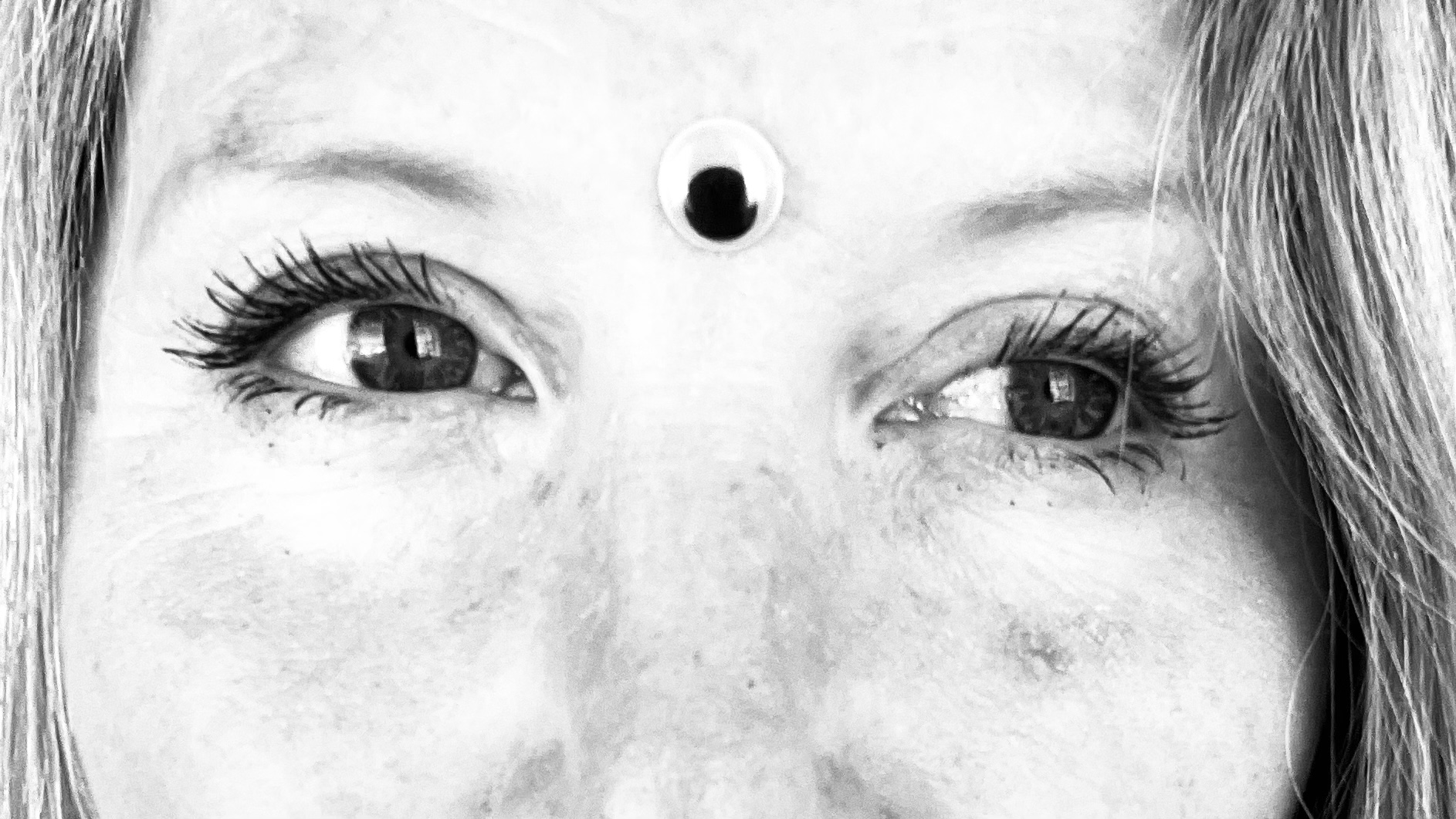 When I first heard these words, spoken by Waymond Wang (actor Ke Huy Quan) in Everything Everywhere All At Once, I felt my heart shatter a bit–not in sadness, but rather in feeling seen.

How can a movie see you? It’s in the acknowledgment that your view of the world is reflected in someone else’s experience. While the character is created, someone wrote these words. Someone felt them enough to write a story about them. Enough people relate to these words that they’ve turned this movie into a remarkable success both financially and in critical acclaim.

As a turning point in the movie, there is a recognition that seeing the good is another possible path.

I have, throughout my life, worked to see the good. Despite my efforts, I have become the villain in many scenarios. I have been misunderstood. I have been lost in the translation of what I think I am saying versus what is heard by others.

When I heard these words coming at me from onscreen, I realized that this too is how I’ve learned to survive. It can seem naive–I can seem naive–but seeing the good side is how I fight.

Everything Everywhere All At Once looks at what it means when nothing matters. Then they turn the concept on its head; nothing matters, and therefore, we can do whatever we want.

If nothing matters, then it doesn’t matter if no one ever reads my writing; write anyway. Create anyway. Love anyway.

Everything Everywhere is one of those once-in-a-lifetime films that ask you to relook at your perception of life. It is a story about motherhood, marriage, family, culture, cultural immersion, sexuality, a loss of hope, a loss of dreams, life path, and the roads we didn’t travel. It is also a story of emptiness, depression, loneliness, desire, acceptance, forgiveness, kindness, time, connection, and, above all, love.

Sound big? It is big. The movie is quite literally about everything, everywhere, all at once.

Photo Gallery Inspired by Everything Everywhere All At Once

How Everything Everywhere All At Once Became a Juggernaut | GQ

‘Everything Everywhere All At Once’ Crosses $70M U.S., $103M Worldwide, Adding To Totals Of A24’s Highest-Grossing Movie Ever – Update | Deadline

A24 – production company behind Everything Everywhere All At Once | Wiki

I send out a newsletter every Friday. There is no real theme other than being just me; art, writing, a photograph, my soul on the page. If you’d like an email on anything new, you can sign up here.