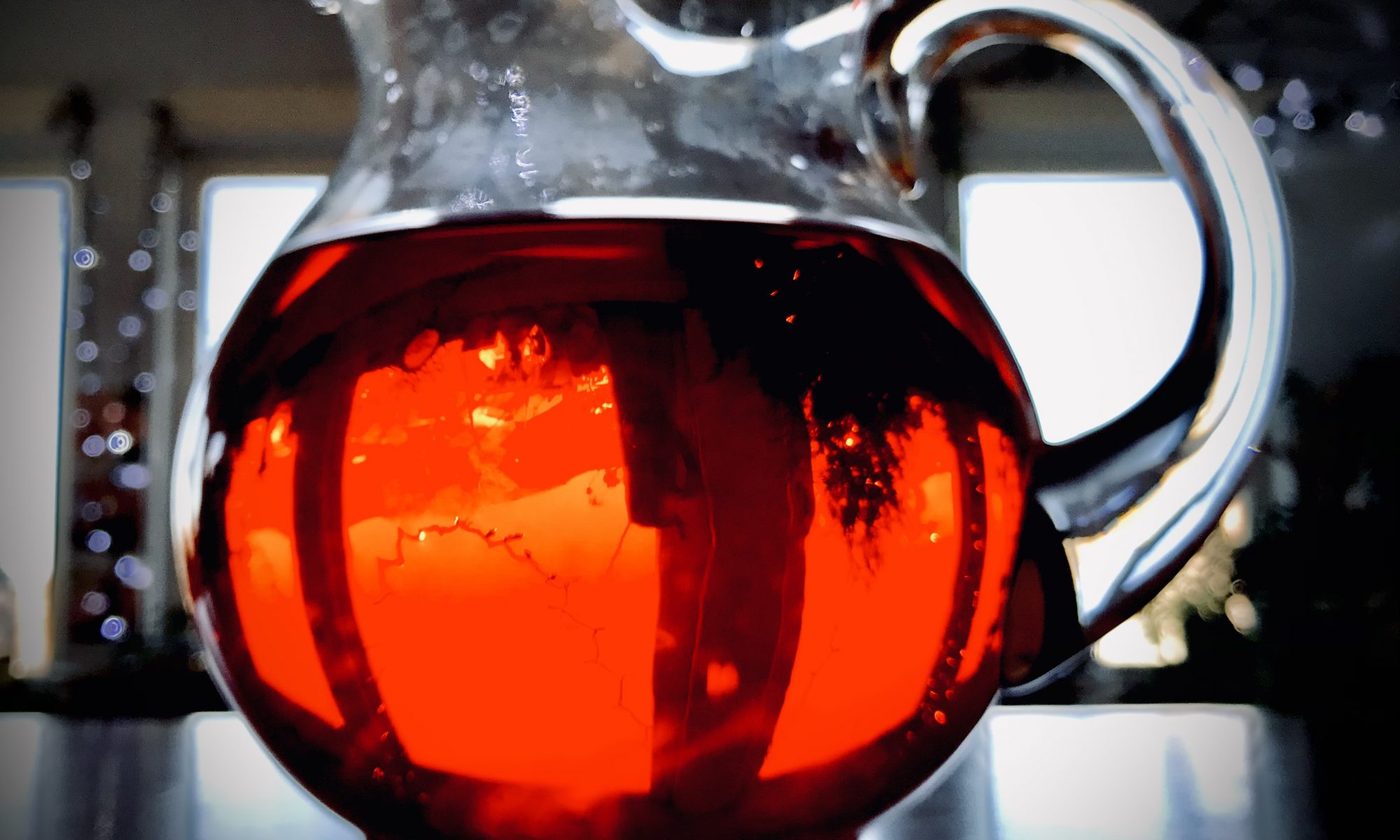 Week 5 – A teenager whose parents have unwelcome news.

I refuse to put down my comic book; the crumbly broken apartment falling down around me.

I hear the sirens headed our way.

“They have no way to substantiate it was us,” I say.

I pick up my phone, the battery at 1%. A metaphor for my life.

“You should have engineered this better, dad. We could have been in Mexico by now.”

I hear the thumping of a helicopter and a voice echo from above.

“Come out with your hands up!”

“I bet this would have tasted better in soda,” I say, holding the glass to the light.

I smile my angelic smile and slowly move the glass to my lips.

The cops breach the front door; the shooter in the lead.

I drink the Kool-Aid.

I wrestled with this story for a few days before sitting down to write. My daughter and I talked about it, laughed about it, and came up with a multitude of story ideas. No matter where I tried to go with the idea, a single line kept running through my mind; drink the Kool-Aid.

It was a joke at first, me playing out the scenario in my mind, creating a conversation where the parents just continue to repeat the same line over and over. The unwelcome news is implied, specifically through what the phrase means. Drink the Kool-Aid.

I began to question, if the parents say nothing else, is it possible to write a complete story? Could I actually fit all of the required words into such a short story? Could it still tell us everything we need to know?

6. Picking up a hitchhiker

What is the 52 week short story challenge?

If you’ve made it down this far, thank you for being such a devoted reader! The story felt so short, I didn’t want to distract from it by writing every thought I had through the process, but there were some ideas I wanted to share.

When we hear of a teen receiving unwelcome news, my mind goes directly to mom being pregnant with a surprise sibling, divorce, or being told you’re moving. Because my mind went directly there, I didn’t want to use any of those. My daughter and I brainstorm ideas together (she’s a writer too) and these were some of the ideas we played with, they just never came alive for me.

What if the unwelcome news was that your parents had decided to quit their jobs to become bank robbers? They believe that robbing a bank is the best role for their future lives and they have decided to make you the getaway driver. You’re only 16, new behind the wheel. What if the story starts out with you sitting in the driver’s seat, wondering how you got into this mess. You’re parents are in the bank actively robbing it. I imagined a few different endings; your parents escaping and leaving you to take the blame, your parents waving for the last time as they run into the distance, you being left with the money with the plan to rendezvous but instead deciding to take the money and run, you ratting them out as you sit behind the wheel.

Another idea, and I credit my daughter for this one, is dad and mom sitting down for a serious conversation now that you are of a certain age. They seem very reluctant to tell you, finally expressing that they’ve given it all this time, hoping you would show signs of development. It turns out that your parents were angels and have been waiting to see if you’ll sprout wings and start glowing a halo. They’ve finally come to the realization that you are just a human after all. Of course you don’t believe them until they extend their wings and a heavenly chorus begins the play. They’re disappointed in who you’ve become… or rather, who you’re not.

The last idea, and I think possibly the most difficult to write, also came from my daughter. The whole story revolved around the parents trying to communicate with their teen and the teen not comprehending what they are trying to say. The parent’s are frustrated and at the ends of their ropes with this child. The story ends with the teen wagging it’s tail and rolling over like the good dog it is, absolutely certain that it is human in every way. Their legitimate child.

Another final note… whatever I decided the parents were announcing to the teen, I loved the idea of the teen being terribly embarrassed because they assume their parents are trying to talk to them about the “facts of life”. There is a lot of hmming and hawing and the embarrassment grows with the teen ready to craw out of their skin. Finally, we get to whatever the pronouncement is and it is definitely not sex.

Untimely, I couldn’t get the idea of the Kool-Aid out of my head.

Thank you, constant readers, for making it this far. If you liked this story, please share it with someone you think would appreciate it.

What does it mean to “Drink the Kool-Aid”